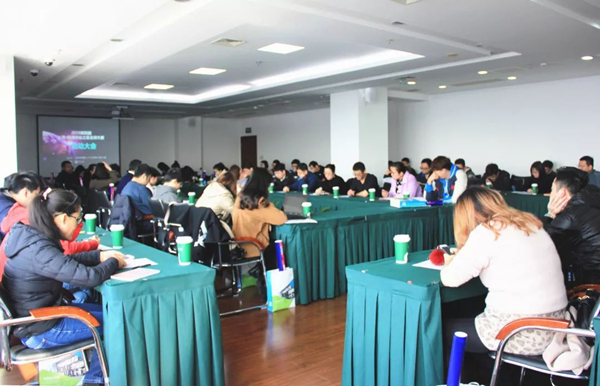 Since 2016, Shanghai Yangpu Global Startups Competition has been successfully hosted for 3 years and picked more than 400 outstanding projects out of 3400 innovative projects. At the same time, the competition has received high attention from various industries and large exposure from the mainstream media.

Based on that, The Fourth Shanghai Yangpu Global Startups Competition has updated and planned to collect 1000 global innovative projects. Through building international innovative and entrepreneurial platform, we aim to develop overseas and domestic venues in 5 divisions (AI+IoT, Healthcare, Consumption Upgrade, Cultural Creative and General). At the same time, there will be judges from well-known enterprises and investment institutions. Outstanding projects will stand out from this competition under a fair, just and open selection mechanism. 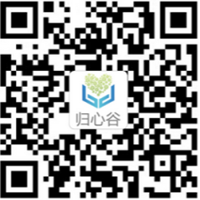 Method 3: Sign up at your nearest venues. Officers from our partner venues will send your information to 2019@homevalley.net.